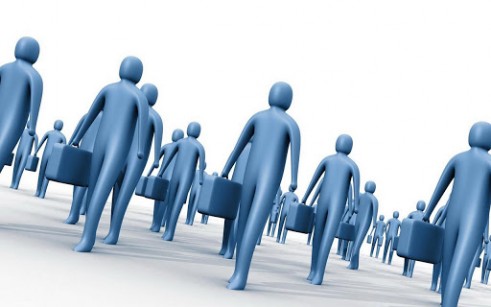 Starting the first of the year, job seekers in California will have one less section to fill out on applications and one less interview question to worry about as they meet with potential employers.

This is good news for everyone who believes they shouldn’t be judged based on how much money they made in the past.