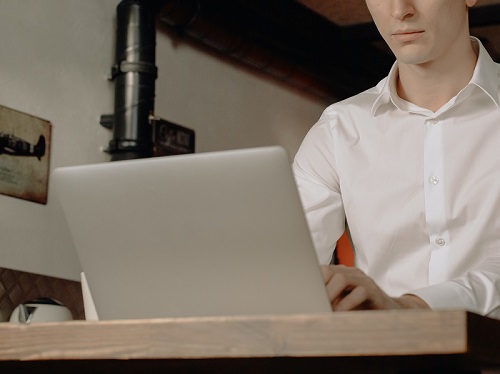 There are the new technical techniques that will face applicants in certain companies that are using Artificial Intelligence.

Artificial Intelligence is used by some companies to screen and find out – “Does this applicant deserve the job?”

A face-scanning algorithm increasingly decides whether you deserve the job

Designed by the recruiting-technology firm HireVue, the system uses candidates’ computer or cellphone cameras to analyze their facial movements, word choice and speaking voice before ranking them against other applicants based on an automatically generated “employability” score.

HireVue’s “AI-driven assessments” have become so pervasive in some industries, including hospitality and finance, that universities make special efforts to train students on how to look and speak for best results. More than 100 employers now use the system, including Hilton and Unilever, and more than a million job seekers have been analyzed.

Some experts have called it “profoundly disturbing”

“…an unfounded blend of superficial measurements and arbitrary number-crunching that is not rooted in scientific fact.”

The Challenge for the applicant

So, how do you deal with video-interviewing – robot style?

A face-scanning algorithm increasingly decides whether you deserve the job

Whether this will become an affordable process by small to mid-sized companies remains to be seen, but it could be a future trend for the larger companies that are always looking for ways to screen out people and to save money.