WHAT HAPPENS WHEN THEY ASK “WHAT IS YOUR CURRENT OR LAST SALARY?” 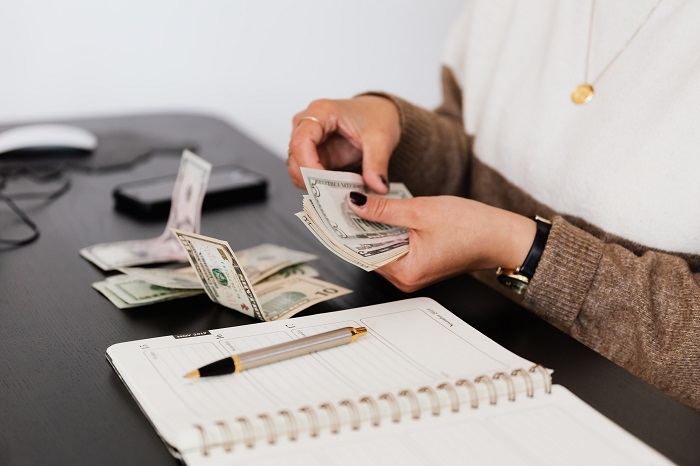 No more questions allowed about your current or past salary.

As of February 2019, there are 13 statewide bans and 10 local bans on salary history. More and more state and local governments are adopting laws and regulations that prohibit employers from requesting salary history information from job applicants.

This is good news for everyone who believes they shouldn’t be judged based on how much money they made in the past.

Check to see if the state you live in has joined the ranks.